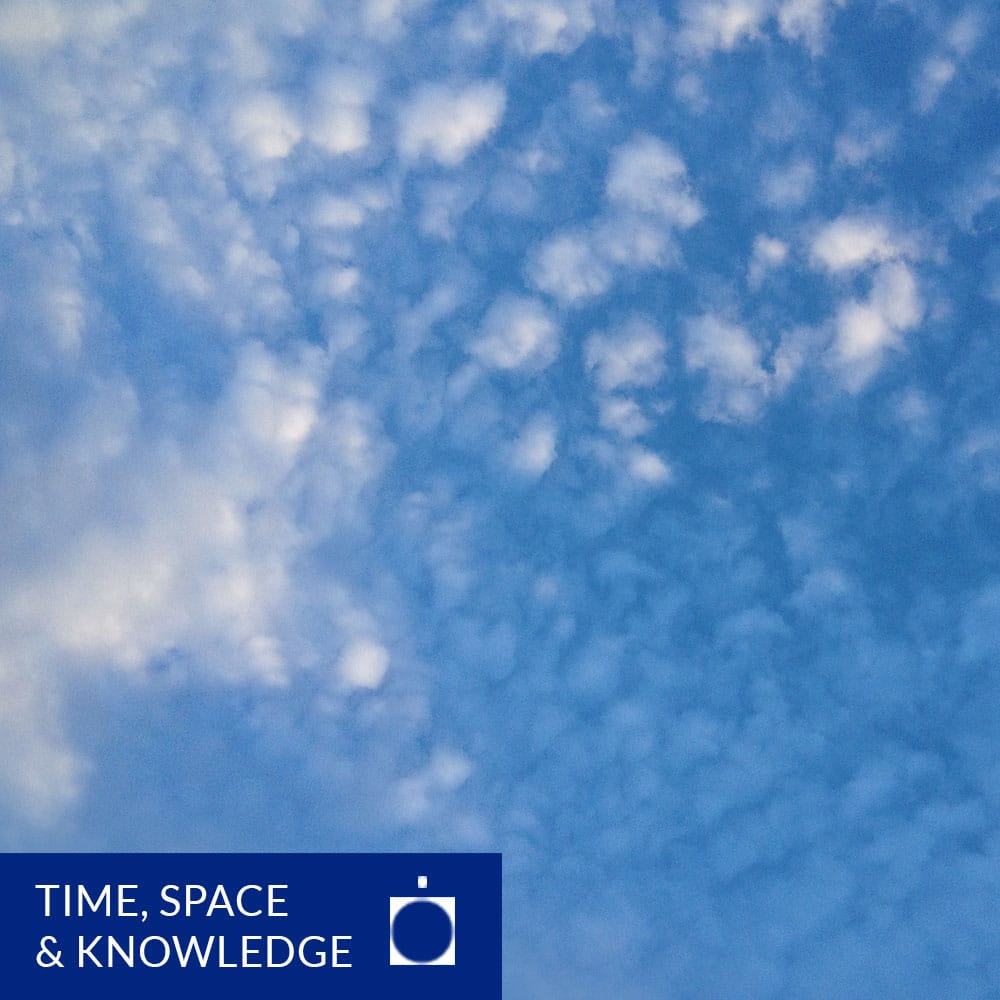 Shining a fresh light on ordinary experience, these courses reveal each moment as an opening to a more liberating perspective on self and world. They guide us to approach the basic elements of our existence creatively and dynamically. As we learn to free ourselves from bondage to routine, we discover energy, opportunity, and insight – the building blocks of a meaningful life.

From 1991 to 1995, the Institute offered Time, Space, and Knowledge as occasional weekend programs. With the appearance of several new books in 1996, TSK gathered momentum and workshops, classes, and retreats in TSK continue to be taught on a regular basis. At present, a regular series of eight classes is offered, providing a solid introduction to the TSK vision and its practices.

Time, Space, and Knowledge
Dynamics of Time and Space