Knowledge of Freedom: Inquiry at a Deeper Level

How did you first encounter the Knowledge of Freedom program?

Elske:  The program was launched as part of an international Nyingma Centers teacher training in 2004 and has in fact since then been taught successfully in Europe and Brasil -in German, Dutch and Portugese.

That teacher training was being held at the Nyingma Institute in Berkeley, with Sylvia Gretchen, who was leading the program. I happened to arrive and receive permission to join this part of the program though I was just a beginning student.

I later took the program as a student at least another three times in Amsterdam. It’s very good to do the program several times—the first time through you begin to open up many topics, while there is much more to delve into. That’s good because this study banishes the illusion that one masters the material. The program can be repeated and done at increasingly deeper levels, kind of like a Kum Nye exercise.

After following the Knowledge of Freedom three times and studying many other programs as well, I began to co-teach with Joleen in Amsterdam.

What do you most enjoy or appreciate about the program?

I think what is very special is that it’s completely and entirely open and honest, relentlessly inviting you to further inquiry, without any dogma. It’s both challenging and very open.
It’s beautiful to see how in this program people study their own motives, longings, and habit patterns in a very friendly but also truthful way which gradually starts opening up inner freedom. I also love how it unites people. We’re going into our own experience with these strong teachings as a tool. In doing so, we also discover how much we have in common, maybe much more so than what divides us. There’s a strong collective quality, a togetherness, even though we only work very individually on ourselves.

Another beautiful thing is that everything that people think is so personal can open up. Every ego thinks they are the only one, there’s I, me, mine and then there’s all the others. The paradox is that we all do that very same thing! The program is great for working through one’s personal memories and experiences but there’s also a point in which through hearing each others’ experiences you suddenly realize maybe it’s not as personal as I usually assume. At that point you become less obsessed with you personal identity and self image, a genuine interest arises in mind’s workings in a less personal way. This opening gives you more freedom, as the title of the program promises.

How would you describe its relationship to more traditional Buddhist approaches?

I am told that Rinpoche wrote KOF after working with and teaching western students [Americans, Europeans and South Americans] for some years. For this program, he explicitly suggests the instructors not use Buddhist terminology of phenomena, as he says that the basis for Dharma practice should simply be an honest and fundamental study of the workings of mind.

These days, where buddhist teachings are more abundantly available, you sometimes see people using buddhist terminology more like a self adornment. This KOF approach will not let you get away with that.  And it also brings in those students who are not into any -isms but are still interested in getting to know their own minds.

Why do you think it’s valuable? What need does it fill?

More and more people have some kind of meditation, yoga, Kum Nye, or mindfulness practice. All of us start with high expectations and then we continue in this vein for a few years, but at a certain point if your initial dream doesn’t manifest it’s rare that you then come into the right situation to go deeper. For people like this, who are ready for further inquiry , this program can open up a lot. This is also the reason we now want to offer it on a broader scale, on an international level. I have the feeling that there are many people engaged in searching who might benefit from this program.

What is the value of taking the program, as opposed to reading the book on your own?

Direct experience rather than an idea, a concept. It’s very different. The book is not so easy to read for most people, and it’s even harder to read and also effectively go into your own experience at the same time. The program is skillfully designed and structured. It does not follow the book chronologically, and incorporates some of Rinpoche’s other teachings in order to make a process of deeper inquiry possible.

People who have followed the program usually keep the book in an honored place in their bookshelf, like an old friend. It almost becomes like a person.

What advice do you have for anyone considering getting involved?

Check if you are ready.

Do you have enough previous background in meditation to really dive into different areas in meditation and in self-observation? To notice your defenses? If that’s the case, then register soon because spots are limited and it may be full very soon. 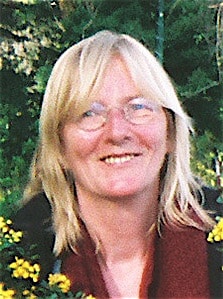 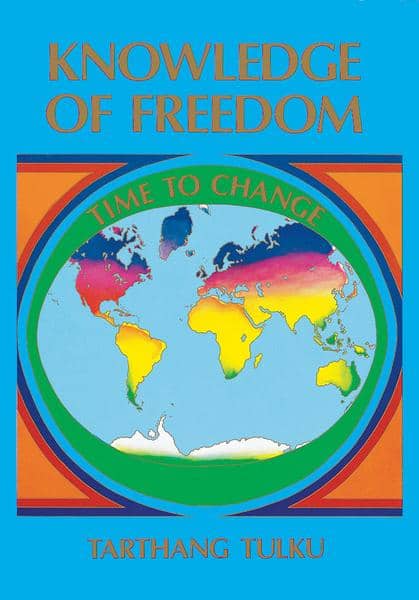