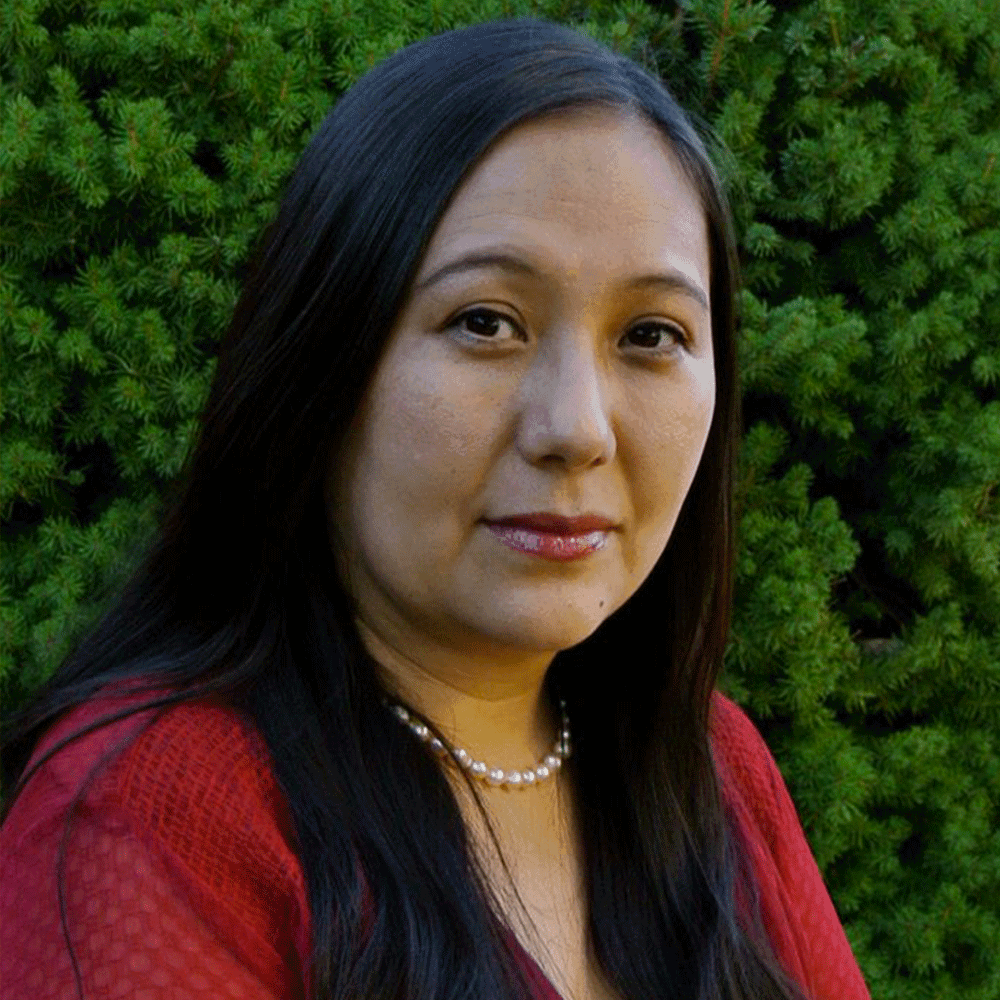 Pema Gellek, M.A., is a disciple of her father, Tarthang Tulku, and Chadral Rinpoche, and studied Tibetan Buddhism at the Rangjung Yeshe Institute in Nepal. Working within her father’s mandala of organizations, she serves as a bridge between dharma in the East and West and has helped carry out Tarthang Tulku’s dharma activities in Asia for the past 20 years. Pema is also a filmmaker and director of Guna Foundation and has been a faculty member of Dharma College. She is co-dean at the Nyingma Institute and her areas of teaching at the Nyingma Institute are Buddhist Studies and Nyingma Psychology.

See her current workshops and courses. 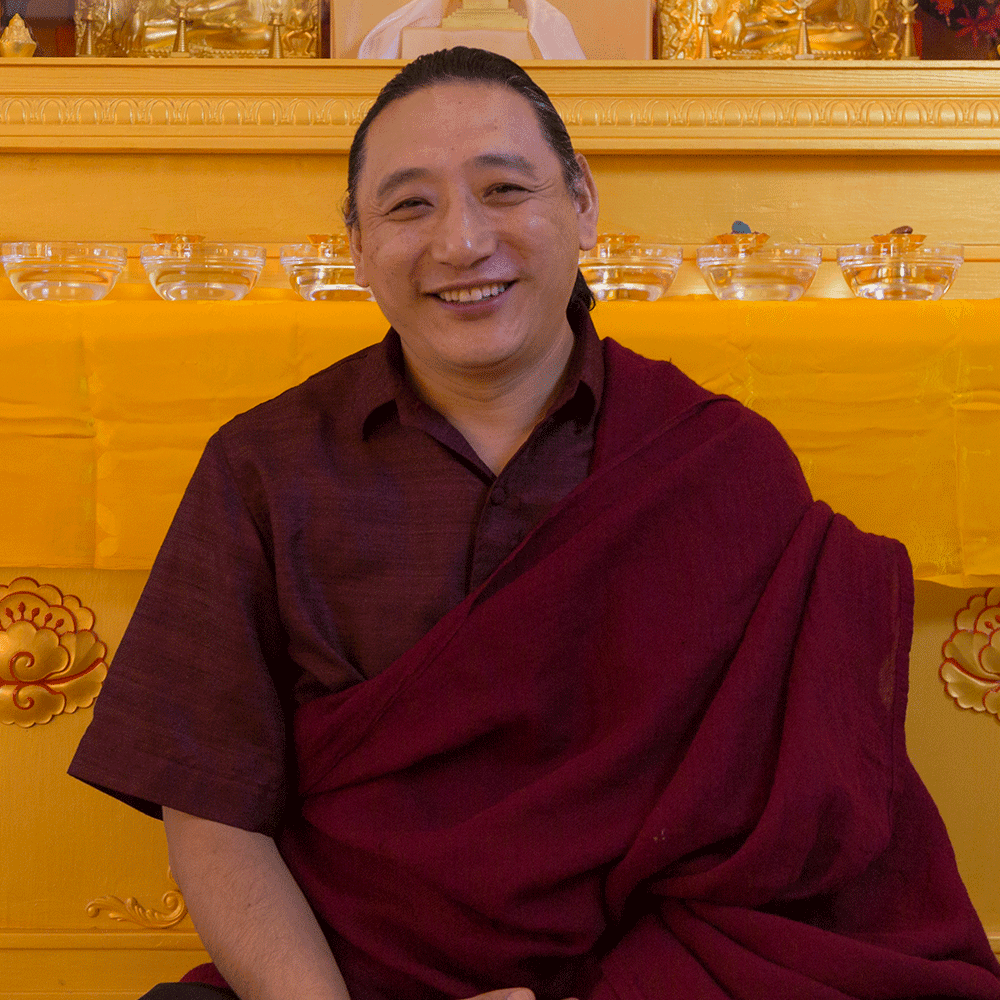 Lama Palzang is a Nyingma lama who was born in the Gyarong region of Tibet, where from a very young age, he was trained in the dharma under Jigme Tenpa Dargye Rinpoche. He was formally educated at Minyak Lhagang Monastery in Kham and trained in the Longchen Nyingtik tradition under his root teachers, Khenchen Chodrak Rinpoche and Kyabje Chatral Rinpoche. He completed a traditional three year retreat under Kyabje Chatral Rinpoche in Beyul Yolmo, Nepal.  Since 2002, Lama Palzang has assisted Tarthang Rinpoche with large-scale dharma projects in Asia.  Lama Palzang teaches classes on Buddhist Studies and Nyingma Meditation and guides traditional dharma retreats at the Institute.

See his current workshops and courses.